I met with a discouraged farmer recently.  Let’s call him Farmer Jones.  In summary, Farmer Jones was concerned that “there ain’t no money in farming!”  We talked about options for increasing margins and decreasing risk (both good topics for another day), and then I left him leaning on his pick-up truck, pondering the impact of increasing feed prices on his bottom line.

As I got home, a thought struck me.  One simple change would have re-written the financial fate of the Jones Farm, and we were leaning on it the whole time:  The freshly-financed 2014 Ford F250 Lariat Diesel 4×4 pick-up truck.

A quick search found an identical truck at a local dealer for $73,526 (See burgundy truck below.)  Farmer Jones had financed the truck, but let’s give him the benefit of buying it outright, for the sake of a simple calculation.  The same dealer listed a nearly identical 2009 version of the truck (without the fancy Lariat leather seats), showing 50,000 miles on the odometer  (See white truck below.)  The price was $24,324, for a difference of roughly $49,000 between the 2014 and the 2009 with fewer options.

Let’s imagine now that Farmer Jones had been in the habit of buying the 5-year-old truck for his entire career, starting at age 25.  He had replaced it after 5 years each time, with another 5-year-old truck.  Again, using rustic math, we divide the $49,000 difference in price by the 5 years of use, and find that he saved about $10,000 per year.

If Farmer Jones had invested the difference into the US Stock Market, he would have made 12% interest every year on average, during any 40 year period (his career) since the great depression in the 1930’s.  That figure comes from Dave Ramsey, America’s financial planning guru.  We’re farmers, so let’s use a slightly more modest 10%

Its safe to say that Farmer Jones isn’t aware of to the real cost of his fancy transportation, and not sure why he retired with a shiny truck but very little money.  In Texas, they call that “all hat and no cattle.” 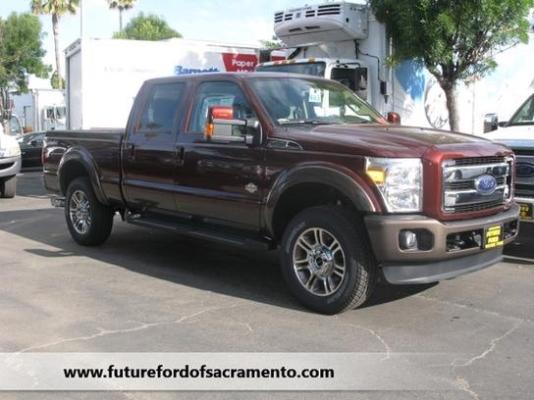 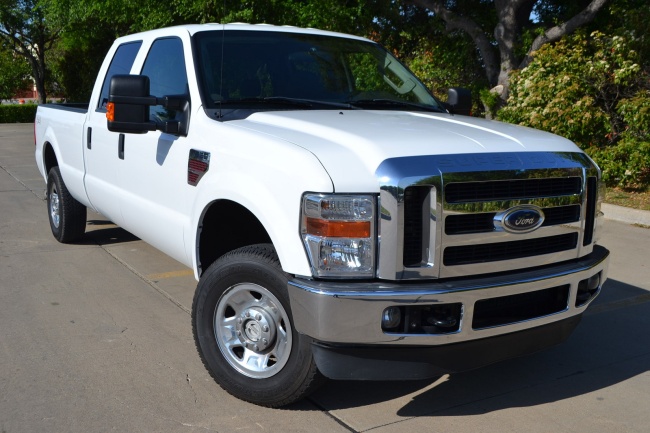