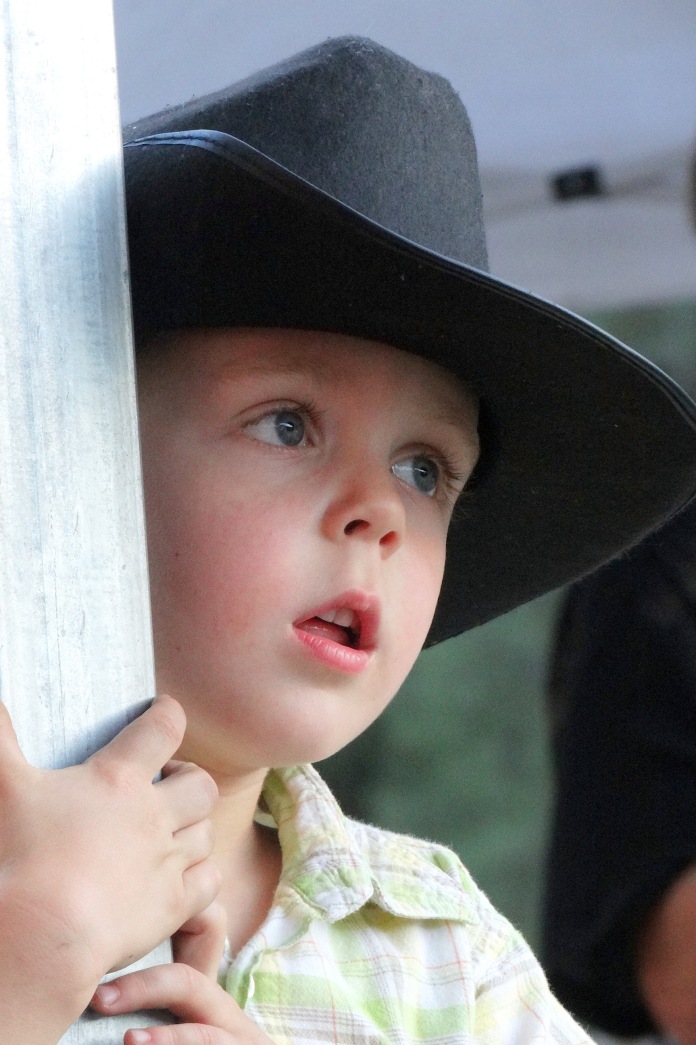 Our son was 45 minutes old when he stopped breathing. He was born, and began to nurse. Then he went limp and turned blue.

The day before began like every “we’re having a baby!” story. Rachel went into labor and we went to the hospital. Nurses worked and friends cheered from afar. But no baby arrived. A combination of bad angle and a big head (blame his father for the cranial circumference,) made him stuck, and left mother and baby exhausted. The result was an emergency C-section that his doctor later confessed was the most difficult he had performed in his three-decade career. And yet, he extracted a perfect baby boy, whom the nurses cleaned up and handed over before leaving the room to fill out their charts. There we were, suddenly a family of 3 in perfect peace, until our new family member turned blue and stopped moving.

It was a miracle that Rachel noticed, in a dim room with 45 minutes of experience as a mother, that something was wrong. And I didn’t believe her at first. “Hey, come here, he’s not breathing” she yelled. Calmly I told her that he was a tired infant, and probably just went to sleep. But his arms flopped behind his back when she raised him into the air to prove her point, and I quickly caught her mood.

I ran into the hall where I met the same calming response that I had given Rachel, until the nurses saw my face. Then one of them, a fiery woman from somewhere in Eastern Europe, elbowed her way through the crowd. Her expression made it clear she was in charge of reviving babies, even if not specifically assigned to them.

What followed was sixty seconds of hustle that felt like an hour, as she worked a facemask attached to a clear plastic bulb the size of a football. The baby went from blue to purple, then dark pink and finally turned the pink-ish peach color he was supposed to be. But he still wasn’t right.

The next two hours included tests and x-rays in a small room, blood samples and murmurs among the nurses. He was alive, but not lively. And his blood sugar was too low. Then an x-ray showed a collapsed lung, which prompted a call for a helicopter to a larger hospital.

Somewhere between the blood samples and the helicopter, I realized that nothing I could do would change the outcome. And so far it seemed that nothing the nurses could do would change it either. As a person of faith, I spent most of those hours in intermittent prayer. I thanked God for the blessing of a son, but finally accepted that the baby was His to give and take. I prayed to keep him, and then left it in the hands of God.

It’s a lesson that I have to learn again and again. It’s not my stuff. It’s not my work. It’s not even my kid. It’s all God’s stuff, and I thank Him daily for letting me take care of it. That prayer, the “God, it’s yours to give or take, and it’s all for your glory,” doesn’t mean I always get to keep it. Sometimes I do, and sometimes I don’t. But it lifts the anxiety from my shoulders to His, and brings a sense of peace.

Rachel and I had been awake for a long time when the helicopter arrived, so my father gave me a ride to the larger hospital. Rachel stayed because of her surgery. It was strange to approach the front desk and answer my “relationship to the patient.” I thought for a moment, and then said for the first time in my life, “I’m his father.”

The doctor in charge of the infant unit looked toward an unlabeled crib in a brightly lit room. “There he is,” she said without expression, and pointed when she realized I couldn’t recognize him yet. He was covered with wires and monitors, blinking and beeping. “And he’s fine.”

That day I handed Caleb to God, and God gave him right back. We still monitored his breathing for months, but it never stopped. The collapsed lung on the x-ray was in order by the time they got him off the helicopter. That too, belongs to God.

One thought on “Letting Go.”